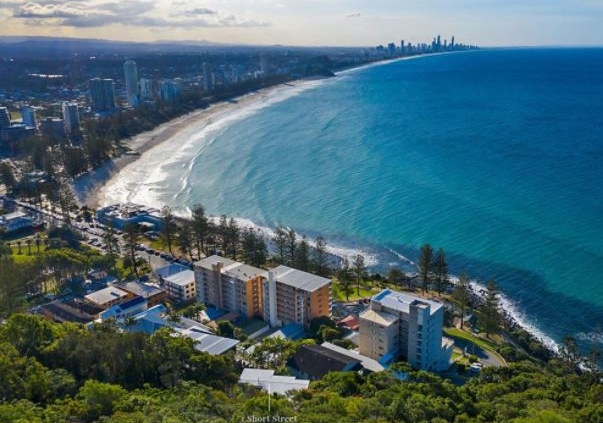 Meteoric house price hikes across key Gold Coast suburbs have sent the city hurtling towards a golden property era, and while it’s now almost impossible to nab a home for under a million dollars in most beachside spots, experts have named the next pockets tipped to boom.

Property experts have revealed Tugun, Mermaid Waters, Robina and Carrara are four of the top spots to spend your property dollars, after nearby suburbs Miami, Burleigh Heads, Tallebudgera and Bundall all posted jaw-dropping price growth of up to 38 per cent in a year, according to the June Domain House Price Report.

Tallebudgera and Burleigh Heads each posted house price rises of just over 30 per cent to reach $1.2 million and $1.116 million while Mermaid Beach climbed close to the $2 million mark, rising by 17.9 per cent to $1.91 million.

In Mermaid Waters, house prices jumped 28.7 per cent to $1.063 million and, in Carrara, by 16.6 per cent to $642,000 – leaving plenty of room for gargantuan growth as stock levels remain tight and southern eyes increasingly look north to the sun-drenched city.

“From Mermaid (Beach) down to Palm Beach, Miami and Burleigh then inland to Tallebudgera we’ve seen extremely strong growth … those suburbs have really accelerated … and now you’re struggling to find anything under a million,” PRD Burleigh Heads director Adam Van Leeuwen said.

“We’re seeing record growth month on month … but I also think we have an extended period of growth coming towards our market.

“You’ll see the light rail come down to Burleigh in the next couple of years and lots of southern investors are looking to invest near that so I believe the best performing areas in the next 12 months will be Mermaid Beach – that will have a big kick this year due to some high prices coming through and the lack of supply – and then Tugun is going to see a lot of growth as it’s the most affordable suburb close to the beach and there’s a lot of infrastructure heading towards it.

“For buyers looking for homes under a million dollars, Tugun is going to be the spot … and there’s a lot of restaurants and cafes there now.”

Mr Leeuwan said with up to 50 groups flocking physically or virtually to most open homes amid record-low stock levels, snapping up a prime patch was a tough task.

“Buyers now know they have to see a property on the day and make a decision on the day or they miss out … and we’re increasingly selling to Sydney and Melbourne buyers – the numbers are much stronger than before and they are happy to buy virtually,” he said. 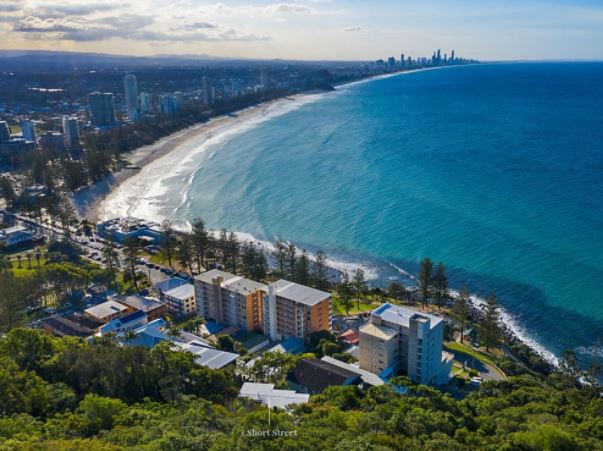 There are still ways into the Gold Coast property market without spending millions – you just have to know where to look. Photo: Kollosche

Ray White Surfers Paradise Group chief executive Andrew Bell said the city had previously been dubbed a boom-or-bust town for holidaymakers but with the stars aligned for a decade of significant growth it’s now seen as one of the nation’s most liveable cities.

“The Commonwealth Games created an injection of about $16 billion worth of infrastructure … and then we also saw private enterprise and the upgrades to shopping centres, and that sparks confidence … but COVID has driven more people to the region looking for an alternative,” Mr Bell said.

But while key suburbs such as Palm Beach, Main Beach and Miami have borne the brunt of that upswing, Mr Bell said, demand was flowing out to surrounding suburbs and simultaneously offering a glimpse into the hot spots set to boom.

“In the apartment market the ‘kick-on’ will be in Broadbeach and Surfers Paradise … and then we’ll see good growth in Tugun and Currumbin,” he said.

“In housing, we’re seeing suburbs like Mermaid Waters and Sorrento … being identified as up-and-coming areas that are more affordable. Ashmore is still affordable as well, and you’ve got Helensvale and Carrara, and you can still get some good value at Robina.

“I always put down Southport there as well as there are some beautiful areas, and some of those older cottages are affordable.”

Despite a year of strong growth, Harcourts Coastal agent Christine Tucker said, her pick for the Gold Coast’s next hot spot was Mermaid Waters, with the pocket perfectly positioned to skyrocket in the years ahead.

She said she also expected the apartment market to further strengthen off the back of soaring house prices, with central hubs along the coastline tipped to cash in soon on that once-struggling sector.

Looking for that elusive bargain on the Gold Coast? Here are our top three picks – but you’ll need to be quick. 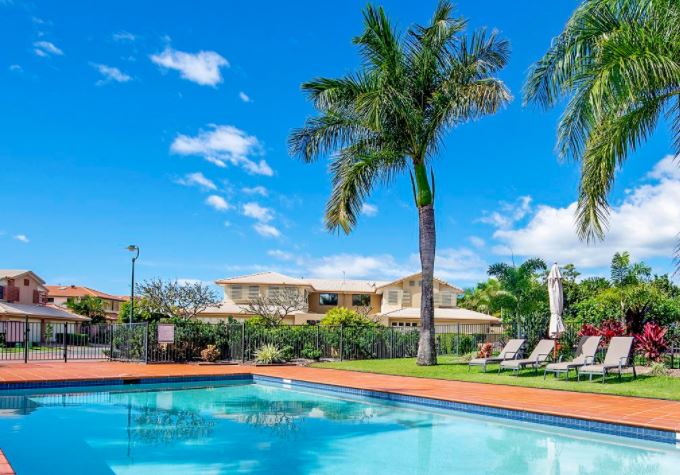 Perched a short drive from the heart of the Gold Coast, this immaculate three-bedroom home boasts a study, two bathrooms and a galley-style kitchen. It’s in a suburb that’s been tipped for major price growth. 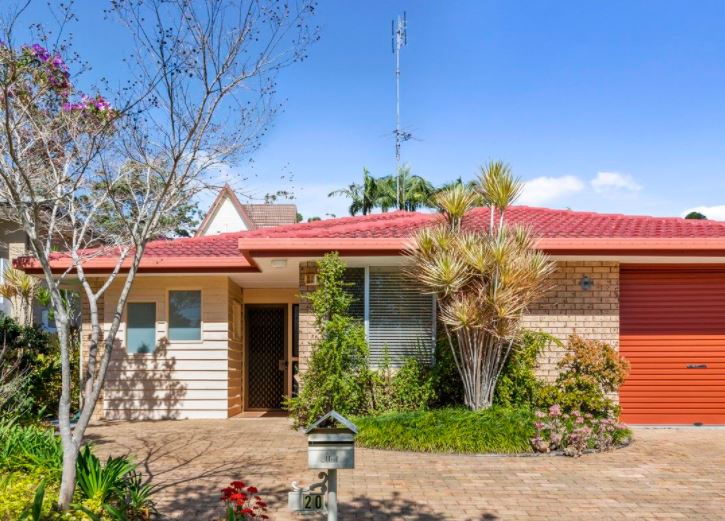 Walk to the golden dunes of Tugun in just a few minutes from this four-bedroom family home on a 506-square-metre block. It features an outdoor undercover entertainment area and two bathrooms. 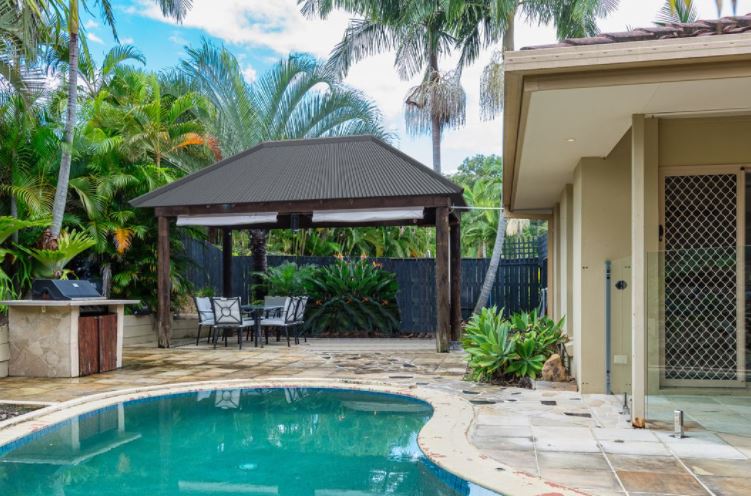 Sitting on a whopping 784-square-metre block, this three-bedroom, two-bathroom house is located in an up-and-coming hot spot and has a pool to boot. It’s currently rented out for $850 per week.