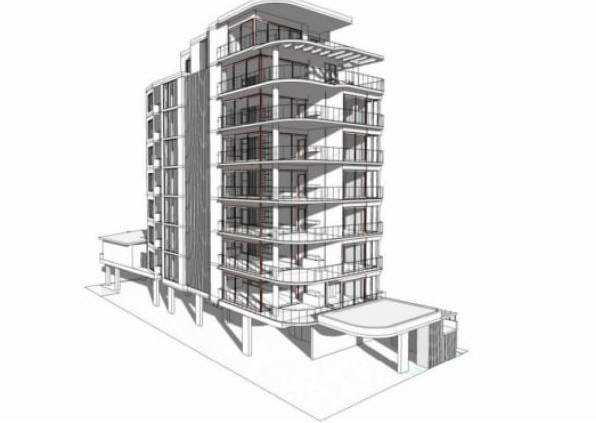 The exclusive building will have just seven apartments, six full-floor, three-bedroom apartments and a two-storey penthouse

The Gold Coast developer Sherpa Property, who have been developing and finalising plans for a number of luxury apartment projects in Palm Beach, are broadening their horizons.

Sherpa, led by chief executive Christie Leet, are continuing the trend of their Perspective collection in Biggera Waters, lodged plans for a boutique apartment development overlooking The Broadwater at 536 Marine Parade.

The exclusive building will have just seven apartments, six full-floor, three-bedroom apartments and a two-storey penthouse overlooking Broadwater and the surrounding parklands.

“Biggera Waters has been simmering with undervalued potential for some time now, and these figures indicate that there’s significant upside on the Broadwater which is something we always look for our buyers,” Leet said.

“It’s more affordable than its neighbours to the north and certainly in comparison to what has been a white-hot southern Gold Coast market.”

Leet said the area has retainsedits unique charm as the Gold Coast’s untapped leisure time-paradise, with little development in the region keeping it very boutique in nature. 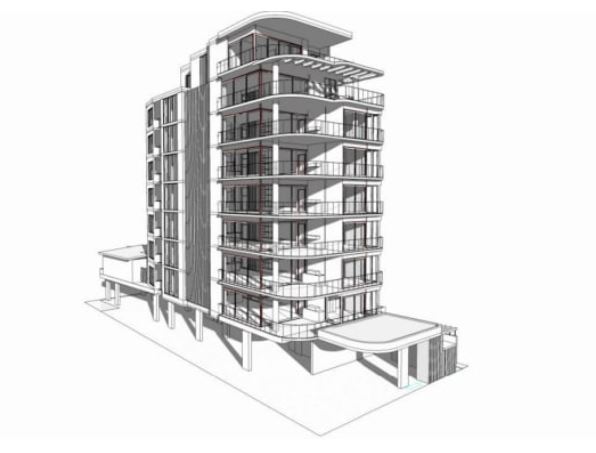 “Perspective Broadwater provides a rare opportunity to become an exclusive first-mover to the next prized pocket of the Gold Coast, offering buyers the chance to capitalise on the imminent value surge.”

Designed by MODE architects, each of the residences will have three-bedroom, two bathrooms, a media room, and two car spaces.

The 400 sqm, two-level penthouse with its own private lift will have an expansive outdoor kitchen and entertainment area and 360-degree views over the Broadwater, Stradbroke Island, Pacific Ocean, Gold Coast CBD skyline and Gold Coast Hinterland.

“Perspective Broadwater is where life begins anew for the luxury downsizer,” Leet said.

Sherpa has seen huge success in Palm Beach, where they secured sell outs in their Perspective 488 and Perspective Two Sea apartment developments. The two projects achieved a combined sales total in excess of $70 million.

Sherpa has now launched Perspective Nexus – a collection of 29 three-bedroom apartments and three three-level Sky Homes, a sub-penthouse, and a penthouse.