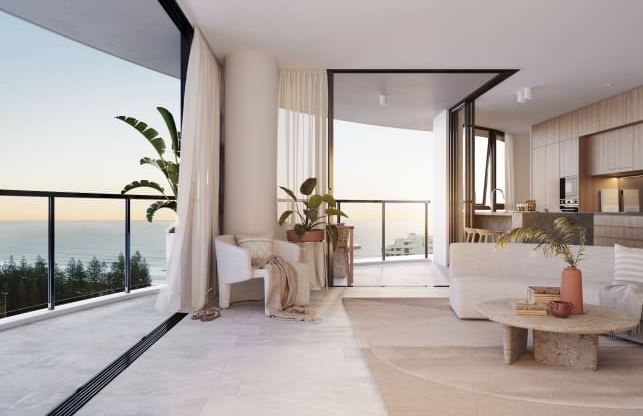 The largest 100 residential builders created 80 per cent of new houses and apartments in the last financial year.

For the sixth consecutive year, Metricon Homes was the nation’s number one residential builder.

The largest apartment builder in this year’s report was Hutchies, who ranked as the 5th most active builder overall, down three places.

Hutchinson are one of only three apartment builders in the top 20 this year, which include Meriton Apartments on 1412.

Hutchinson Builders, founded in 1918, has an average project value of $19 million, working across commercial and residential high-rise, health, education, retail, and aged care.

The top 100 list saw an increase in the number of detached house starts by 49 per cent while the number of units fell by 20 per cent.

The HIA-COLORBOND® steel Housing 100 Report ranks Australia’s largest 100 residential builders based on the number of homes commenced each year.

Metricon Homes reported a total of 6,052 new home starts across Victoria, Queensland, New South Wales and South Australia. Of these starts, 5,820 were detached houses and 232 were semi-detached dwellings. The Metricon CEO, Mario Biasin advised Metricon has grown from 604 site starts in Queensland in 2019/20 to 1177 in 2020/21 representing a 95% year on year growth.

They were followed by MJH Group with 4,548 starts. 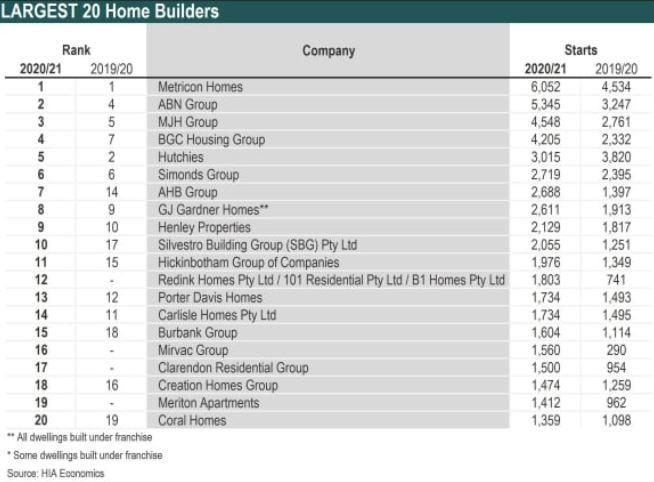 “The past year has been a remarkable year for home building,” HIA Chief economist, Tim Reardon said.

“The majority of builders increased their number of dwelling starts in 2020/21 compared to the previous year. Those that didn’t were more likely to be in the multi-unit market.

“In this market, it is not surprising that detached home builders have dominated the list of the most active home builders in Australia. 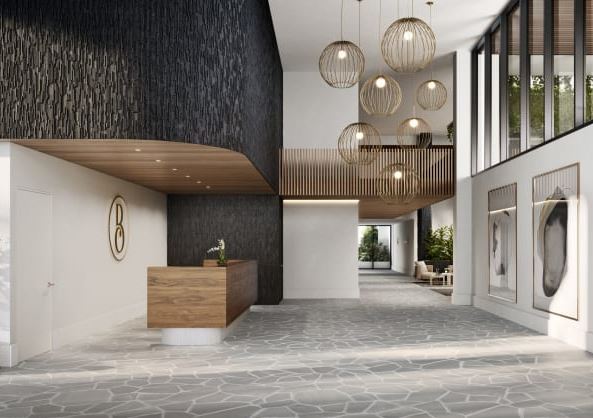 “Overseas students, tourists and migrants often stay in multi-unit dwellings when they first arrive in the country.

“This trend was exacerbated by the shift in consumer preferences towards lower density housing,” he suggested.

With this boom in home building, the minimum number of homes required to make it onto this list rose from 108 to 125, the highest in the 28 years that the report has been released.

The top 100 builders grew their market share of the new home building market from 40 per cent last year to 44 per cent in 2020/21, suggesting that larger builders were able to expand their capacity to build faster than smaller builders.

The largest 100 residential builders increased revenue earned from home construction by 31 per cent to $31.7 billion in 2020/21.