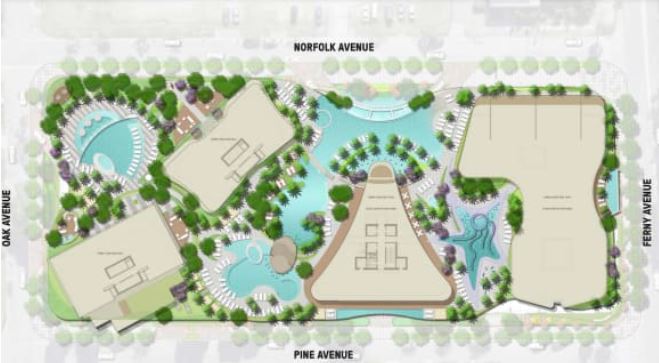 La Pelago centralises on a private island theme, where each building is surrounded by over 9,000 sqm of amenity

The 11,000 plus sqm site at 108 Ferny Avenue will be known as La Pelago, and will comprise four huge towers with nearly 1,000 apartments, around a quarter dedicated to a hotel.

Gurner swooped for their first residential development on the Gold Coast, and only their second in Queensland, following the collapse of Ralan, who had planned for two towers on the sprawling Budds Beach site.

La Pelago, likely named after the small commune in Italy, centralises on a private island theme, where each building is surrounded by over 9,000 sqm of amenity, lush tropical landscaping by SWA and pool-side water retreats, creating four private islands.

Gurner has had his go-to architect in Melbourne Warren Mahoney draw up the plans.

Tower three, the short-term accomodation tower, will be the biggest of the four, spanning 55 levels, taking the building to over 190 metres high. That will make it the fifth tallest building on the Gold Coast.

Tower three will have 596 apartments, between two and 17 apartments per floor, and nearly 55,000 sqm of gross floor area. The tower is mainly made up of studio and one-beds, and will be the location of the hotel. 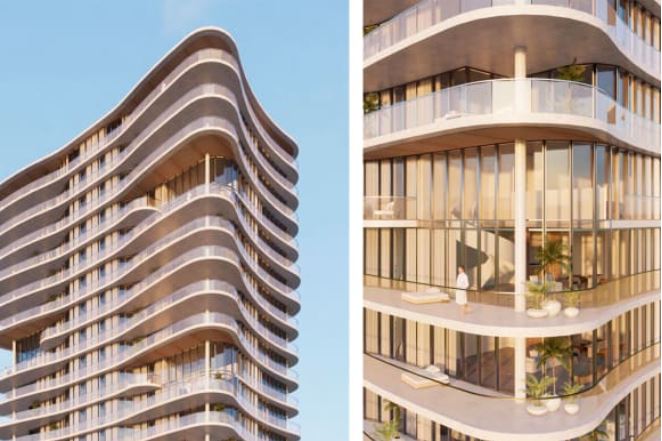 Two-bedroom apartments are the most popular across the three residential buildings, accounting for more than half of the apartments in each tower.

Tower four is the second biggest, and will home 248 apartments, with between four to 16 per floor across its 34 levels.

Tower one will have 150 apartments across 30 levels and tower two the most boutique, with between two and four apartments per floor across its 25 levels, totalling 95 apartments.

All up the proposal will see 1088 apartments built.

“La Pelago will allow us to draw on our unique experience in the retail, signature amenity and urban regeneration space, and apply it on a grand scale,” Gurner said.

“When designing the project it was really about me dreaming about where we all want to be right now and for me that is a hot and sunny luxury private island. Something that offers sun, pools, amazing service, luxury amenities and residences – something right now you cannot get in Australia.” 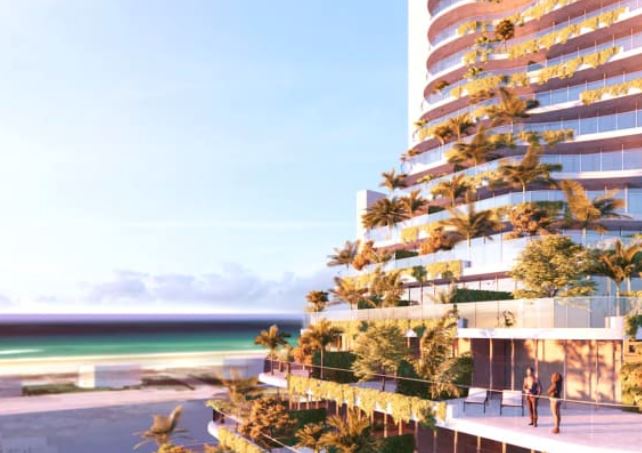 “The design very much respects the crisp, natural island experience utilising integrated landscape and pools, lots of white, timber and glass in its form, with bespoke elements in each ‘island’,” Gohns said.

“The foundation of La Pelago is steeped in context and identity, acknowledging the tension between river and coastline, and the design only takes what it can give back. A strong focus on health wellness resonates throughout, along with a carbon neutral manifesto we continue to drive with GURNERTM.”

Mixed use development consisting of: