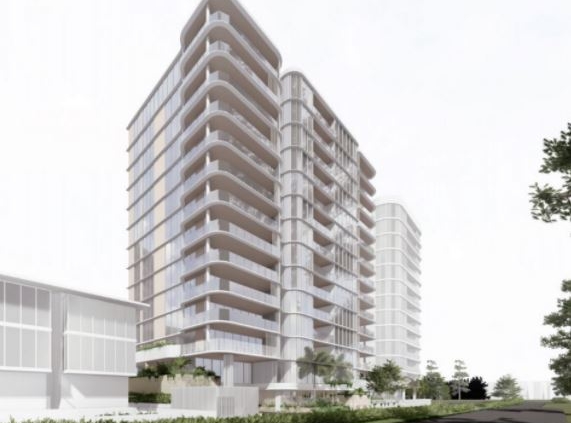 About $800 million of apartment stock was sold in the March quarter—just $112 million short of the total sales in 2020.

MDP No 18 Pty Ltd, whose company director Jacques Phillipe Winterburn is also a director at Urbane Homes, lodged the bid via Urban Planning Solutions with the Gold Coast City Council.

The plans are for 39 units across 14 storeys on the 1163sq m parcel of land at 4 Musgrave Street, Coolangatta, which has uninterrupted views of Kirra Beach. 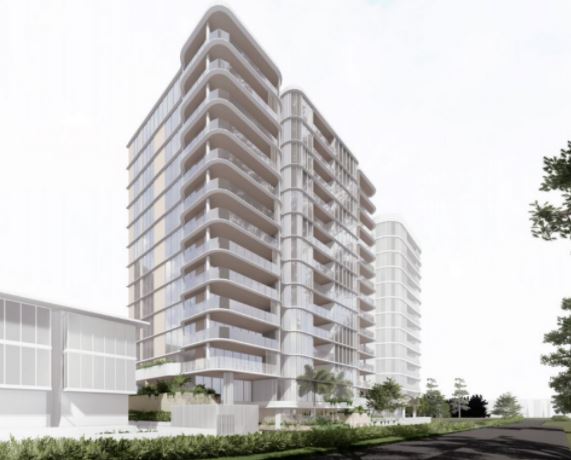 ▲ The 14-storey luxury apartment tower would include 39 apartments directly across from Kirra Beach.

Urban Planning Solutions noted in its report that the height of the proposed tower was 43.5m, well in excess of current planning overlays of 29m, however, a 14-storey tower was approved on the neighbouring site at 6 Musgrave Street.

The Ellivo Architects-designed tower would incorporate the “natural colours of Kirra which embody warm sandy textures and an earthy terracotta palette”.

“The form and appearance of the development evokes memories of the relaxed coastal lifestyle by including reference to the coral skeleton of the Kirra Reef and horizontal waves of the tidal movement,” the design report said.

The sub-tropical design and soft landscaping is aimed at blending in with the “beachside character” of Coolangatta.

It also includes basement parking with 86 spaces, a pool, gym and yoga studio overlooking the ocean.

The planning report said the development would be consistent with the City Plan’s intent to build urban neighbourhoods with increased height.

“The proposed development will deliver an exemplary boutique-style apartment building … with a design and appearance that is of exemplary architectural addition to the streetscape character of Musgrave Street,” the report states.

The current four-storey apartment building on the site, Toorak Court, would make way for the development if it gains approval from the council. 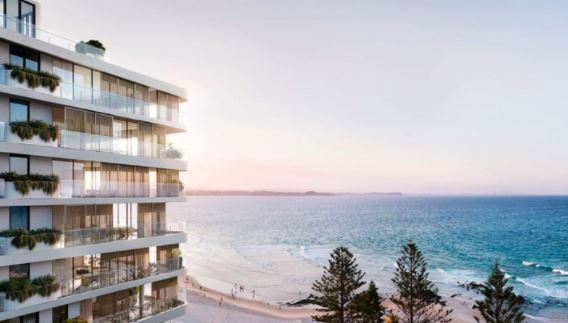 ▲ Flow is currently under construction with a 2022 scheduled completion date.

According to Colliers research, sales on the southern beaches made up 43 per cent of Gold Coast sales in the March quarter and it was heralded as the new hot spot.

Colliers Gold Coast director David Higgins said developers were struggling to keep up with demand in these boutique markets.

“We expect the volume of sales to drop off in the southern beaches due to this lack of new projects in the short to medium term,” Higgins said.

Further down the road, construction was due to start mid-2021 on the site of the old Kirra Beach Hotel, which would make way for a $380-million, two-tower apartment development.

Brisbane-based KTQ Group will build the development over three stages, with the first stage comprising a 15-storey tower of 118 luxury apartments aimed at the owner-occupier market.

The 12-storey Awaken apartment tower on Coolangatta Hill won approval earlier this year with construction due to start imminently on the S&S Project.

S&S Projects are also building the $74-million Flow Residences at a neighbouring Rainbow Bay Site, with all 22 apartments sold off the plan within four months.